Ingredients and services for the formulation

of lubricants and industrial fluids 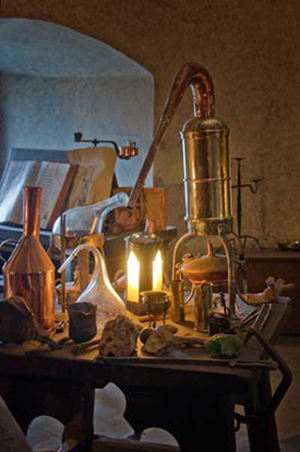 Lumar Group was born from the meeting of professionals of lubricant industry. It is a privately owned company, with individual shareholders. With its different subsidiaries, Lumar is present in Italy, France, Germany, and Spain through Lumar Italia (Milano), Lumar France (Paris), Lumar Deutschland (Stuttgart) and Lumar Quimica (Barcelona).

Lumar Quimica was created in Barcelona in the early 90s to commercialize lubricant additives and corrosion inhibitors in Spain and Portugal, primarily in the industrial lubricant market.

Lumar developed progressively its activity with other products and built a broad range of base fluids (esters, PAGs, PAOs, ...) and specialty chemicals (antioxidants, thickeners, emulsifiers, antiwear additives, ..) for the formulation of lubricants.

Lumar products and services are proposed to customers :